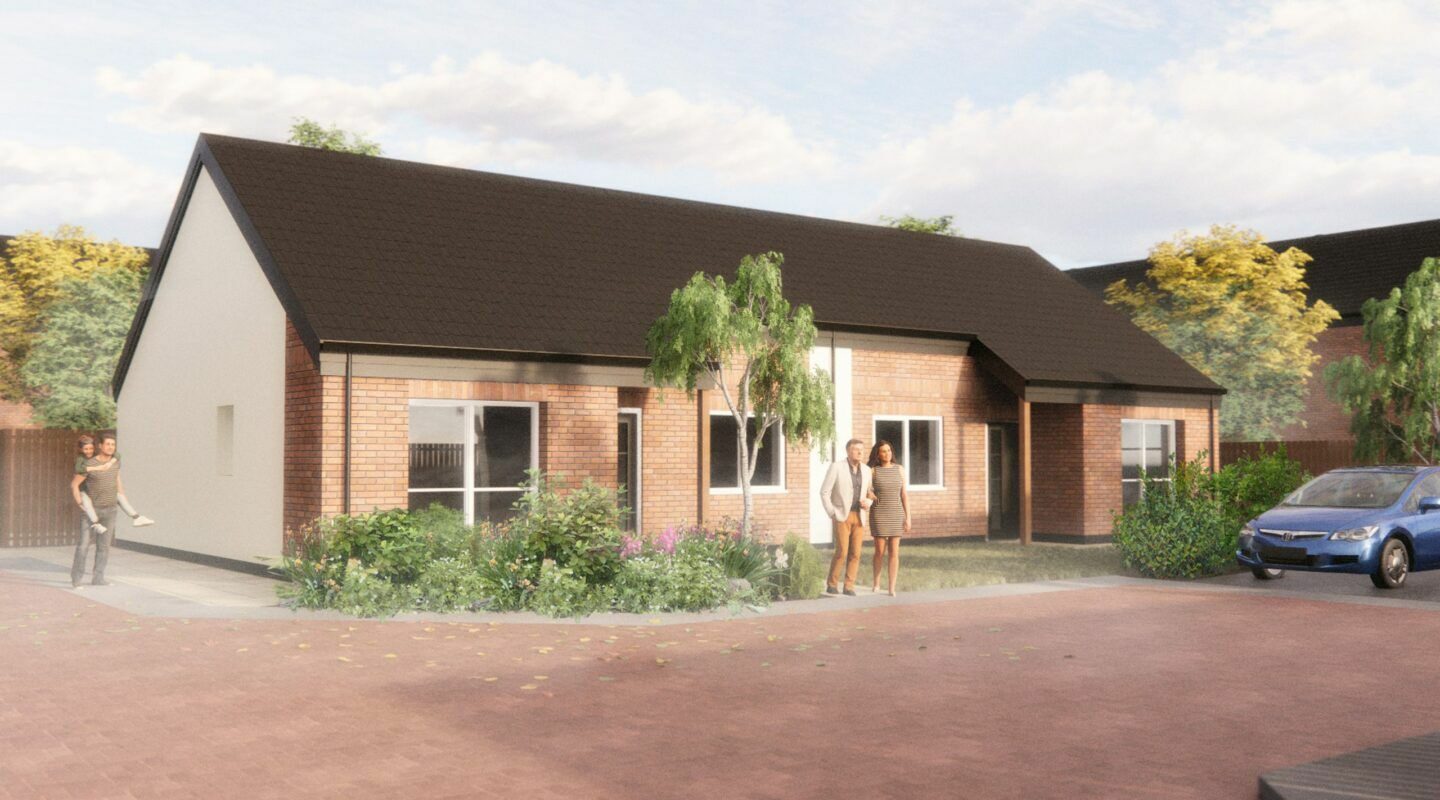 As one of Leeds City Council’s strategic Partners, Together Housing Association had previously completed Fewston Court a scheme of 21 family homes for rent in 2015.

St Hilda’s Crescent, was a strip of land between the new homes previously developed, as part of the Cross Green regeneration plan and the railway line. It contained 3 pairs of privately owned semi-detached homes, with derelict plots between them that had been used as storage and a site compound by a previous contractor. 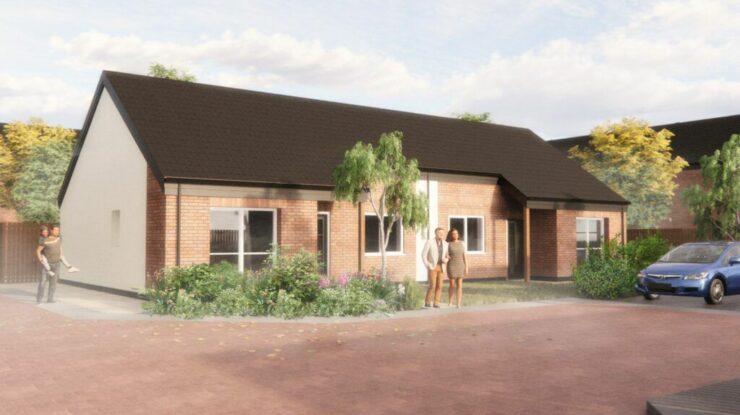 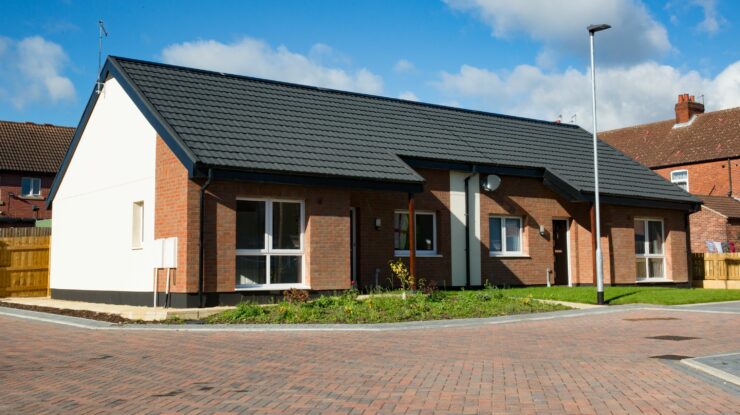 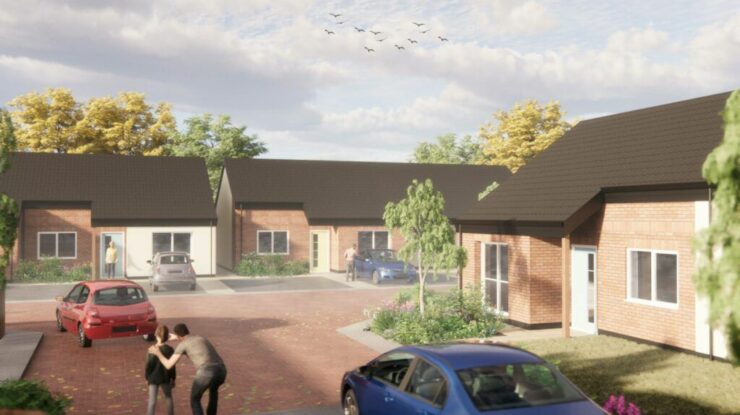 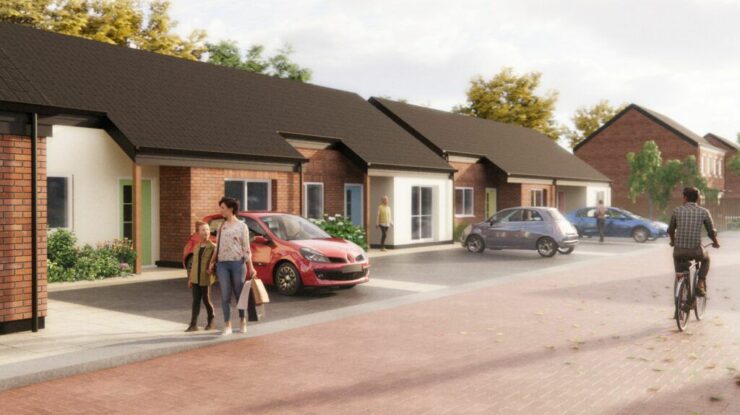 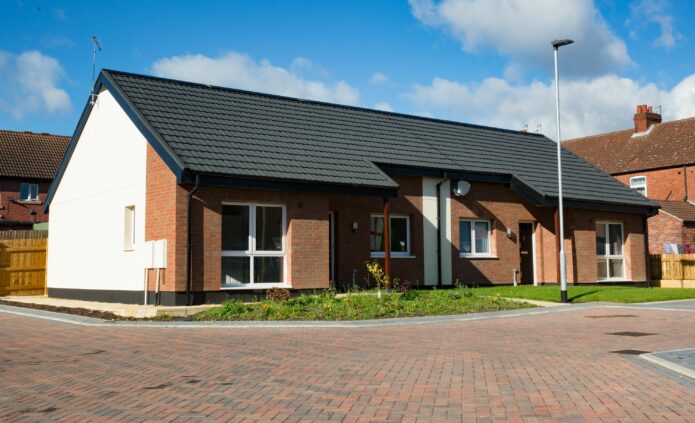 The original plan, drawn up by Together Housing and Acanthus WSM Architects, was for eight 2 bedroom bungalows to be constructed using traditional building methods. The tender process, however, failed to secure a proposal which met the available budget, and it was at this point that the decision was taken to work with the then newly launched OSCO Homes. This was a choice driven by the desire to deliver within budget without compromising on the quality and excellence of the homes being built. The fact that OSCO homes could promise to deliver affordable excellence of this kind was based on their innovative use of offsite-manufacturing (OSM) techniques.

The Lockies is situated in South Kirkby, Yorkshire, 12 miles south east of Wakefield city centre, and consists of a development of eight bungalows located on what had previously been an area of derelict wasteland. It represents a practical demonstration of the OSCO Homes approach to creating houses that people want to live in, combining affordability with maximum social value. The Lockies was created in partnership with Together Housing, South Kirkby Community Association and Wakefield Council.

Together Housing, one of the largest housing associations in the North of England, owns and manages more than 38,000 homes across 30 local authorities. They were the obvious partner of choice when South Kirkby Community Association and Wakefield Council decided to redevelop the strip of land separating Mill Street and Mill Lane. The land itself had become a magnet for illegal, unsightly tipping and anti-social behaviour. The aim was to transform what was a genuine blight on the community into an area of high quality, affordable housing, improving the lives of not only the families being provided with new homes but also the wider community as a whole. 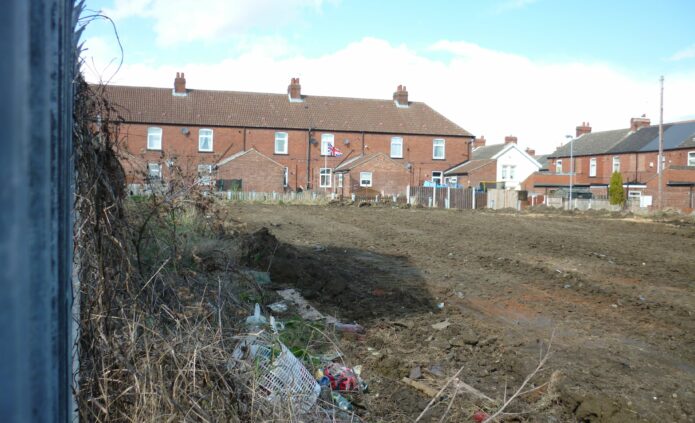 OSCO Homes was created to fill a gap in the housing market. The need for affordable housing is recognised pretty much across the board, but delivering that housing often proves to be problematic. The OSM solution pioneered by OSCO Homes involves precision engineered steel frames that are manufactured in controlled and consistent factory conditions. This means the disruption often caused by bad weather is removed from the equation, and the walls, floors and ceilings can be manufactured to the highest standards over a much shorter construction period.

Once this has been done, the various panels can be quickly assembled on site, greatly accelerating the speed of delivery at the same time as reducing costs and ensuring high quality results. The resulting houses are the kind of homes that people genuinely want to live in, offering not just quality and affordability but also a degree of flexibility that traditional construction methods struggle to match.

The successful delivery of the Lockies using OSCO Homes innovative approach did two things. Firstly, and most importantly, it demonstrated that the methods offered by OSCO could successfully deliver the kind of homes that people want to live in, at affordable prices, more quickly and less disruptively than traditional methods. Secondly, it provided valuable learning from actual hands on, on-site experience, which OSCO Homes can now apply to the successful delivery of quality affordable housing wherever the demand exists.

Gwen Beeken, Managing Director of OSCO Homes, led the development of the company and oversaw the delivery of the Lockies project from inception to completion, and encapsulates the significance of the Lockies project in the following terms: “As The Lockies shows, by approaching house building differently, it’s possible to build homes in a way that’s more efficient and effective but also made a longterm, genuine difference to people and communities. The two most definitely aren’t mutually exclusive.” 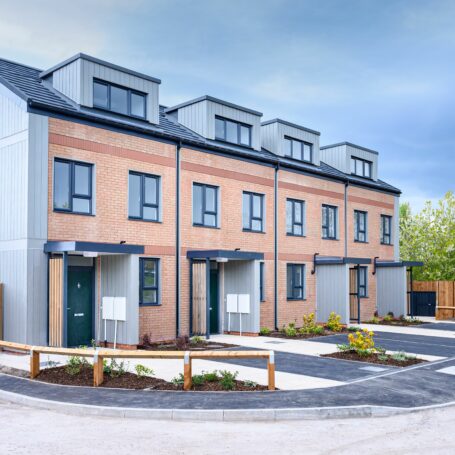 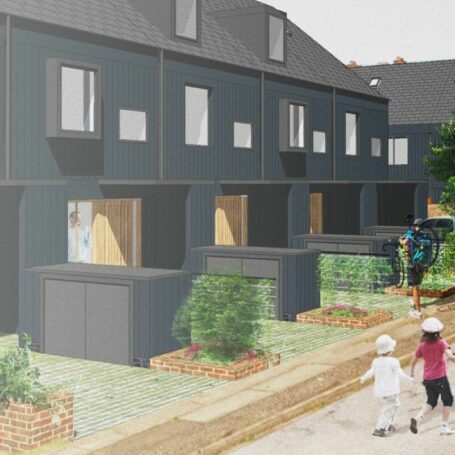 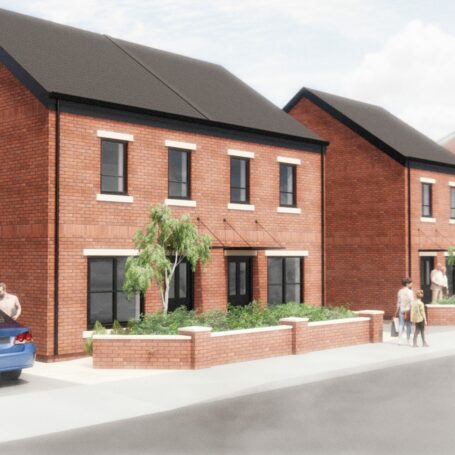